Hue – Hue is the stimuli that can be defined as colour. Hue is a pure pigment, without tint or shade.
Usually, colors with the same hue are distinguished with adjectives referring to their lightness or colorfulness, such as with "light blue", "pastel blue", "vivid blue". Exceptions include brown, which is a dark orange.

Pigment – A pigment is a material that changes the color of reflected or transmitted light as the result of wavelength-selective absorption. 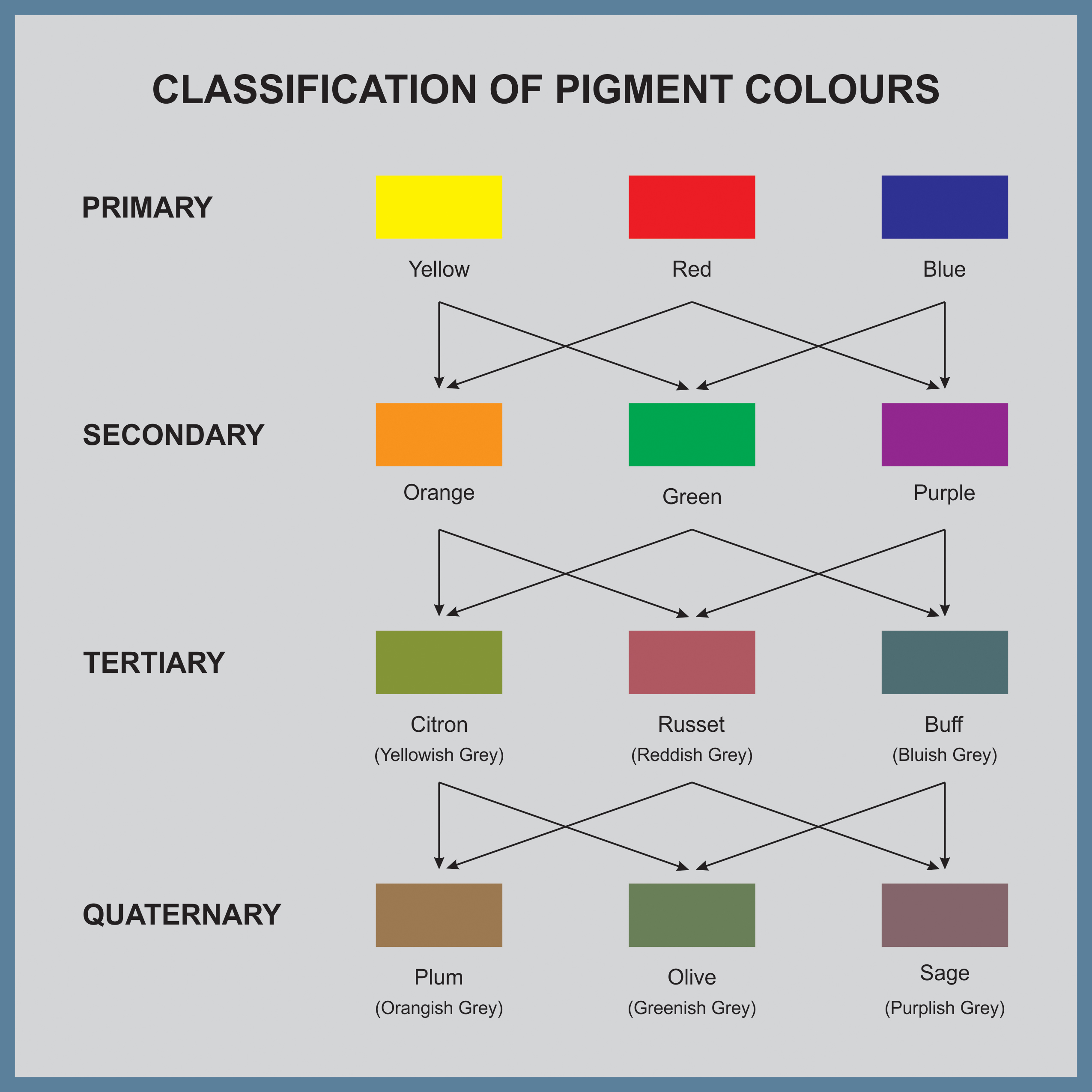 Chroma is the "colorfulness of an area judged as a proportion of the brightness of a similarly illuminated area that appears white or highly transmitting".

Tint – A tint is a mixture of a color with white, which reduces darkness.
Shade – A shade is a mixture with black, which increases darkness.
Tone – A tone is produced either by mixing a color with grey, or by both tinting and shading.
Both processes affect the resulting color mixture's relative lightness. Mixing a color with any neutral color (including black, gray and white) reduces the chroma, or colorfulness, while the hue remains unchanged.
...It's All In the Mind...
Top
Post Reply
2 posts • Page 1 of 1

Users browsing this forum: No registered users and 3 guests